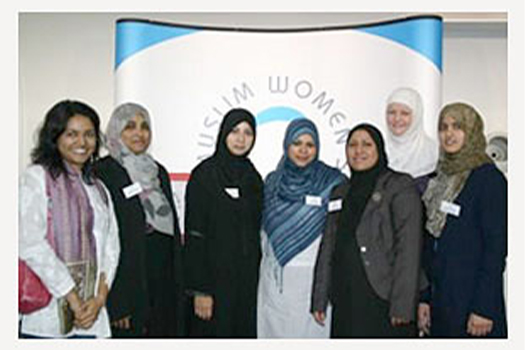 About The Muslim Women's Collective

Our member organisations cover the whole of Tower Hamlets, and work to support all members of the community. Several of our members hold the matrix chartermark and are therefore able to offer accredited Information, Advice and Guidance to the residents of Tower Hamlets.

During 2009 – 2010 the Collective has been delivering the Working Neighbourhoods Fund programme, leading to securing paid employment for women residents of Tower Hamlets.  Most of this work was to recruit female sports coaches, and we to date we have trained nine Football Association accredited Level 1 football coaches, 5 of which are now working; 8 badminton Level 1 coaches of which 3 have been offered jobs and also 3 cycling proficiency coaches. Our work in recruiting women lifeguards led to the Tower Hamlets leisure centres, run by Greenwich Leisure Limited, to reinstate their women only swim sessions and which saw a large rise in the numbers of women and families using the local swimming pools. We also carry out the independent waste surveys that cover the whole of the borough and which have resulted in us expanding our work on environmental information, waste management, sustainability and recycling advice.

The core values to which the MWC is committed are:

The Muslim Women’s Collective seeks to empower Muslim and non-Muslim women and their families in Tower Hamlets by ensuring that they play an active role in improving the environmental, social, health and physical well being of their surrounding communities.

Find out more about our intended outcomes, activities and future plans 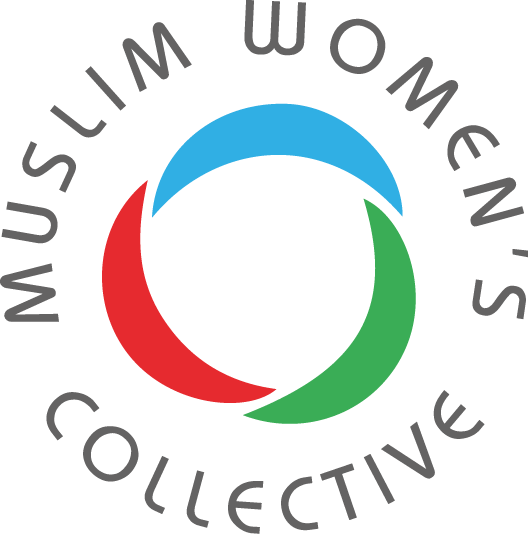 Supporting and empowering the women’s voice in Tower Hamlets…